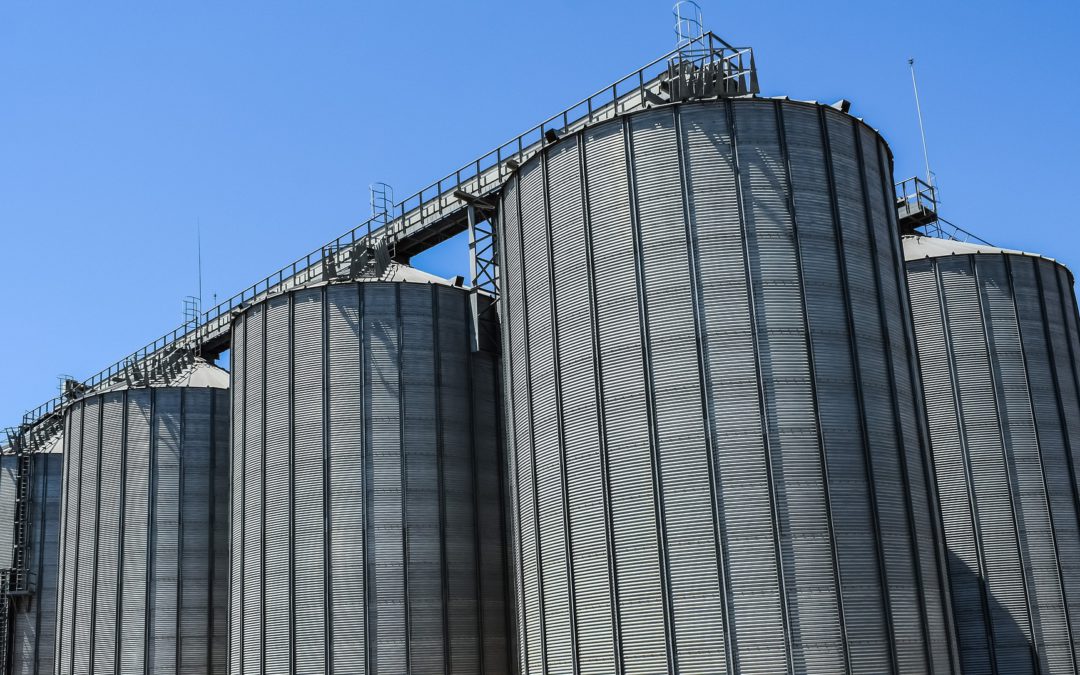 Silos stink. Nobody wants them. Yet they are an under-detected by-product of the pandemic’s impact on the workplace. Read further for a six-step process to root them out and stop them in your future of work.

Seventy percent of workers want flexible work options to continue after “back to the office,” according to Microsoft’s annual Work Trend Index of 2021. At the same time, nearly the same number want more in-person collaboration time with their teams. So we should not be surprised that more than two-thirds of decision makers are redesigning physical spaces and working schedules to better accommodate hybrid work. They are not yet building these spaces effectively to break down silos.

The Meaning of Work Is Changing

Yet such a policy is neither inevitable nor universal. For example, Silicon Valley’s largest employer, Apple, has faced well-publicized massive pushback on their return-to-work plan mandating all employees to work in-office every Monday, Tuesday and Thursday from next month.

And it is not only physical spaces and work-time flexibility that need redesigning. Our virtual workspaces need serious attention also. The hybrid workplace transformation demands changes beyond just the real-world and digital environments. Our entire mental construct of what work is about is undergoing revision.

Microsoft’s CEO Satya Nadella has pointed out that two of the biggest areas needing refocus are learning and well-being. In short, employees have begun to demand that employers pay attention to what is good for them, not just the company.

Silos and “The Great Resignation”

The systems currently in place to manage these areas are clearly insufficient. I say clearly because people are resigning in unprecedented numbers.

The exact numbers differ from survey to survey. The World Economic Forum says forty percent of employees are considering quitting or moving. HR software company Personio shows similar numbers in the UK and Ireland. More than four million workers actually quit their jobs in the United States in April this year. That’s the largest number in any single month in history. The previous month saw the largest resignation rate recorded for March in two decades. Other surveys cite as many as ninety percent of employees pondering other options.

The BBC calls this movement “The Great Resignation,” and attributes a great deal of it to cruel policies or panic responses by employers during 2020. Harvard Business School claims many prefer leaving their job to sharing office space with the unvaccinated.

Think, from NBC News, puts it simple and straight. “The pandemic has made many realize their job does not contribute enough (or at all) to their pursuit for happiness and meaning, and they have decided to invest their energy elsewhere — in new jobs, new careers or in other aspects of their lives.”

The Impact of Silos on Innovation

Perhaps the most upsetting trend for some of us in all this is the negative impact the pandemic has had on innovation. Statistics from the 2008 global economic recession and elsewhere show clearly that companies that innovate in a crisis get massive benefits.

Yet the Microsoft study and others show that shrinking networks and less interaction are leading to a radical reduction in innovation. Or even the desire to attempt innovation. Even though the demand for innovation across brand-new aspects of the workplace and even of work itself are needed more than ever before.

A core cause of this downturn in innovation is an old story: silos.

There are many steps and methods for encouraging innovation, and we will look at those in future blogs. For today, let’s look at six ways to Un-Silo and encourage collaboration as the first step back to massive innovation.

In his book Silos, Politics and Turf Wars, Patrik Lencioni attributes a large percentage of silos to a lack of clear, singular vision of where the organization is supposed to go. Because silos get created when people focus more on their individual or department roles at the expense of the organization.

The easy solution to this is to make sure everyone understands where the organization is heading and why. And the easiest way to do that is to communicate clearly and regularly, and provide ongoing feedback.

Brent Gleeson points out that in his experience as a Navy SEAL, lives are at stake when goals get confused. He credits success there to the use of Systems Thinking – a holistic recognition of the interconnectedness among all parts of a system.

Make sure the different departments and structures in your organization keep focus on the one most important thing. And that’s the vision from step one. That vision makes it much easier to align goals and keep communication flowing.

Keep track of where your people and your teams are in relationship to the goals you’ve set. Make both the goals and the progress transparent and self-managed. Start by benchmarking the targets into goals that are measurable, so that you can actually measure them. And make sure they are set up to give accurate answers to the questions the goals raise. The easier it is for everyone to know where everyone stands, the better for everyone.

Now that you’re measuring where people are and how they’re progressing, make sure they get the kudos that will keep them motivated and feeling valued. It’s not that people really want a gift card or a free lunch. But they do want to know that their efforts are seen and heard. Appreciate their contributions.

5. Make it Horizontal, Not Vertical

Silos are narrow and tall. Top-down communication is a core source of silos almost by definition. Encourage and support communication across the organization. If you have implemented transparency in the previous steps you are already ahead of the game here. Make recognition a daily part of everyone’s job to create a supportive sense of camaraderie and healthy competition. Cheer your people on to cheer one another on. Make anyone’s win everyone’s win.

6. Use Software to Keep this Process Simple

Yes, of course, we need to bring this up. Our philosophy of At the Edge combines unique processes and methodologies designed to maximize engagement and innovation with software that makes it easy to empower every single person in your organization. There’s enough information about the systems and the software on this website, so we won’t go into more detail here. But whether it’s our solution or someone else’s, make your work easier and more effective by investing in technology that helps you transcend silos by implementing all the above steps automatically and regularly.

By Michael Lee, SVP of Strategy and Marketing at Innovation Minds